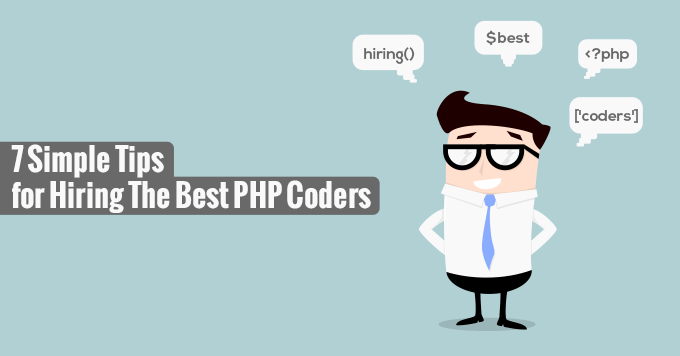 The secret to hiring senior PHP developers on freelancer websites like UpWork, is:

If it works out, then increase their responsibilities slowly. Don’t rush. Add 2-5 hours at a time until they’ve proven themselves to be capable of handling more.

That said, there’s no silver bullet. You’ve got to put in the (hiring) work.

And you will invariably come across lemons. I had that situation recently…

Lady claimed to be a MaroPost API expert. 5 hours later and not a single line of code delivered.

She wanted more time to do a “code review” on the code I sent her.

A good coder (or at least the kind of coder I am and like to work with) can take 10 minutes to look at a small bit of code like what I sent her and then they get to work.

If someone doesn’t even understand the code after 5 hours… they’re not coders. They’re designers who sometimes write a line of code.

Look – this advice is if you’re looking for senior developers who get shit done.

Totally different ball-game for juniors and mid-level but I prefer not to hire at those tiers because their problem-solving skills haven’t matured yet.

And if you’re not interested in learning how to hire and manage coders? Then you hire the Tech Assassin. Problem solved.