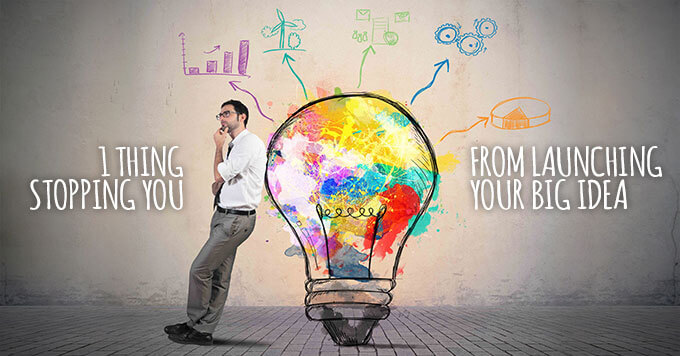 This time, I still couldn’t really justify the cost. At least I thought so. So I ignored it for a day or 2.

Jon has a payment plan over 6 months where you can pay $397 for 6 months. $397 a month is not a small amount of money but I realised a few things that made it make sense…

Bit of a no-brainer, right? What kind of idiot would pass that up?

Me actually. Just a short while ago 😉

But I’ve realised my mistake, learned my lesson, and invested in my future.

Hit me up now if you’re ready to stop dabbling and build something great together.