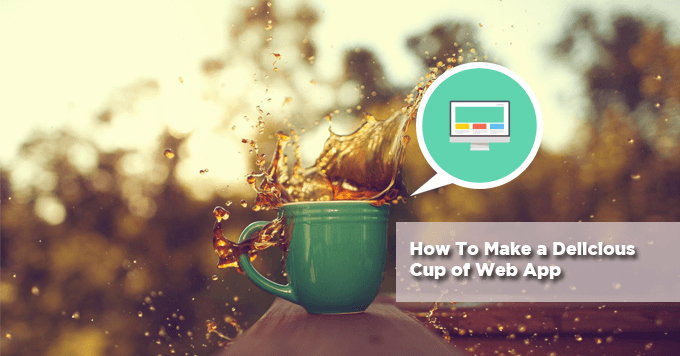 Followed the instructions to a “T” and can you guess what happened?

My coffee tasted better than usual but no where near as good as what I had in Rosetta that afternoon.

And now it’s been 3 or so weeks of daily practise and I’m still nowhere near that flavour.

But I’ll bet that if I got that barista to visit my house and make me a cup of coffee using my equipment and my beans, I’d get a damn great cup of coffee. Maybe not perfect — because the water and equipment won’t be the same — but I’ll bet it’ll put my coffee to shame.

And that’s like building a web app. You can get some chump in to make you a web app but if he doesn’t specialise in building web apps, you’re wasting your time AND your money.

Whereas I’ve been building web apps since friggin’ 2002. My first job ever was to build an accounting package that runs on the web. My second friggin’ job ever, a mere year later, was as a senior developer on a proprietary CMS. (Yes like WordPress.)

So you can have the best web app “pour-over” you’ve ever had or some shitty brew a chump slapped together quickly after 3 weeks of practise. You decide.

Contact me here if you want the best damn cup of web app you’ve ever had.